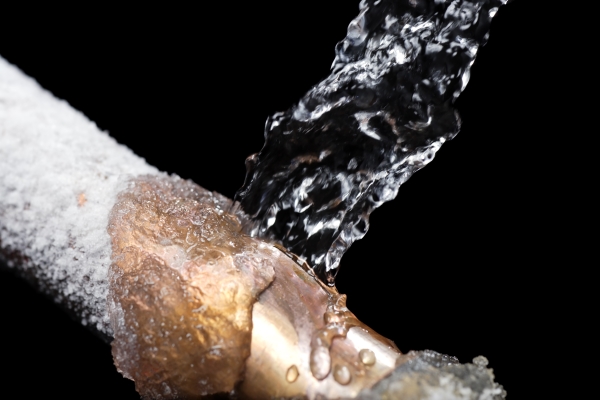 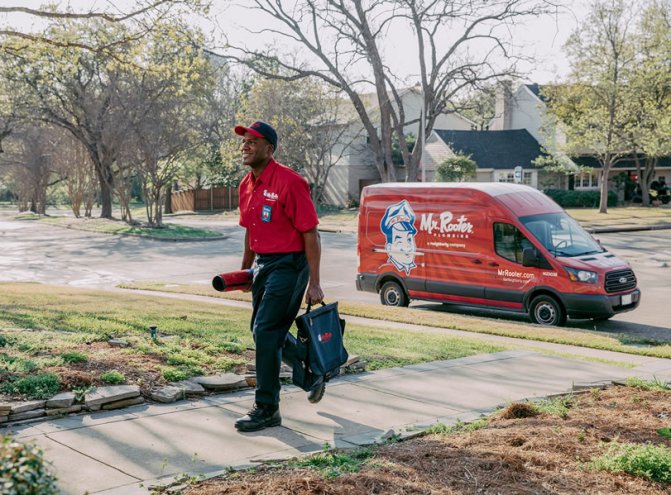 How Does Repiping Work? 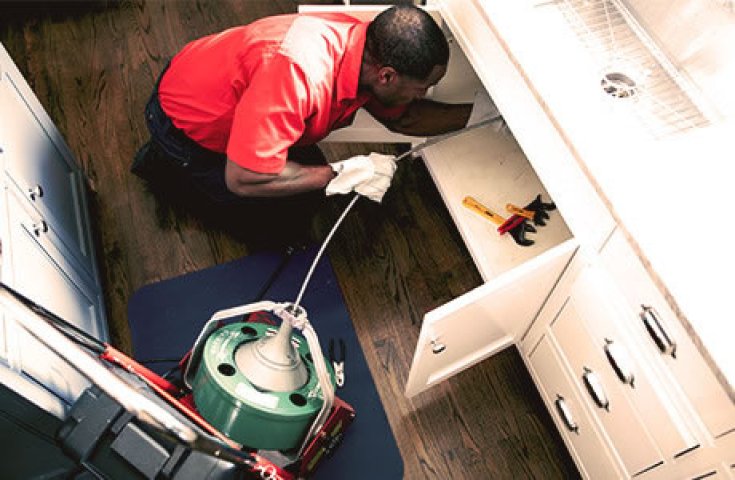 How To Use a Drain Snake? 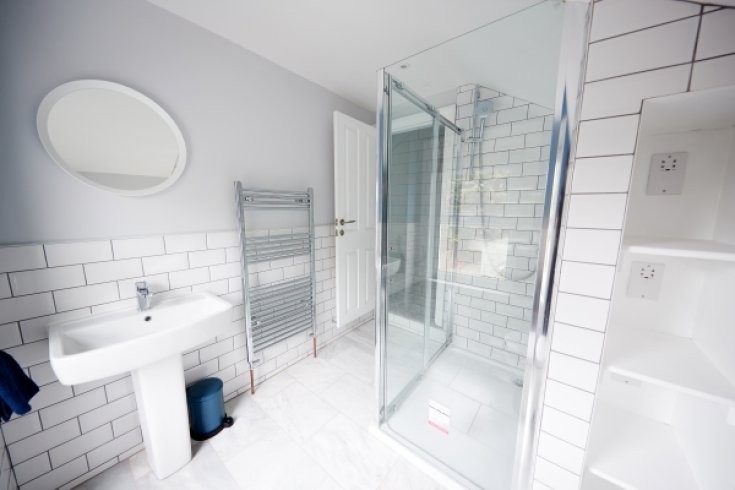 Bathtub-to-Shower Conversions: Are They Worth It? 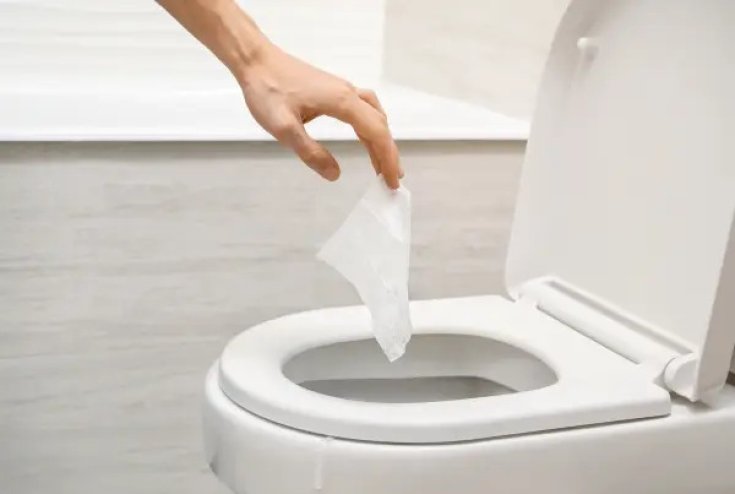 Are Flushable Wipes Bad for Your Plumbing?

Many people believe that frozen pipes always burst, but this is not the case. Not all freezing pipes burst. However, when pipes freeze, the blockage of ice that forms in the pipes may increase the risk of bursting. Frozen pipes only burst when the ice that builds up inside pipes adds considerable pressure for an extended period of time. Copper piping is the most vulnerable to bursting when frozen. PVC and PEX pipes are also susceptible to freezing but do not always burst.

How Cold Does It Have to Be for Pipes to Freeze and Burst?

For a pipe to freeze and burst, outside temperatures have to fall below 20 degrees Fahrenheit for at least six consecutive hours. However, this will depend on how quickly the temperature is falling and if the faucets are open. It may take longer for a frozen pipe to burst if the water in the pipe is flowing through an open faucet.

When you notice that your pipes are frozen, be sure to call an experienced plumber to perform frozen pipe repair.

How to Prevent Pipes from Freezing

Extremely cold weather can be tough on your pipes, which is why you should take precautionary measures to protect your pipes against cold temperatures. Preventing frozen pipes is the best strategy to avoid expensive repairs. One way to prevent pipes from freezing is to insulate exposed pipes, especially those residing in places such as basements, garages, attics, or exterior walls.

Another way to keep your pipes from freezing is to seal any cracks and openings around your piping to keep cold air out.

You can also prevent pipes from freezing by turning on faucets that are connected to exposed piping and letting them drip slightly. Keeping faucets open prevents pressure from building up, thereby slowing down the freezing process.

Are You in Need of Pipe Replacement? Call Mr. Rooter Plumbing to Help You

Perhaps your frozen pipes have burst, your pipes are corroded or theyre damaged due to soil shifting. Whatever the cause of pipe damage, its important to hire an experienced plumber to help you with pipe replacement or pipe repair. When youre in need of pipe replacement or pipe repair in your home or business, you can count on Mr. Rooter Plumbing to get the job done.

How to Prevent Bathroom Mold

Mold is everywhere, and contrary to popular belief, it's not all that uncommon to find… 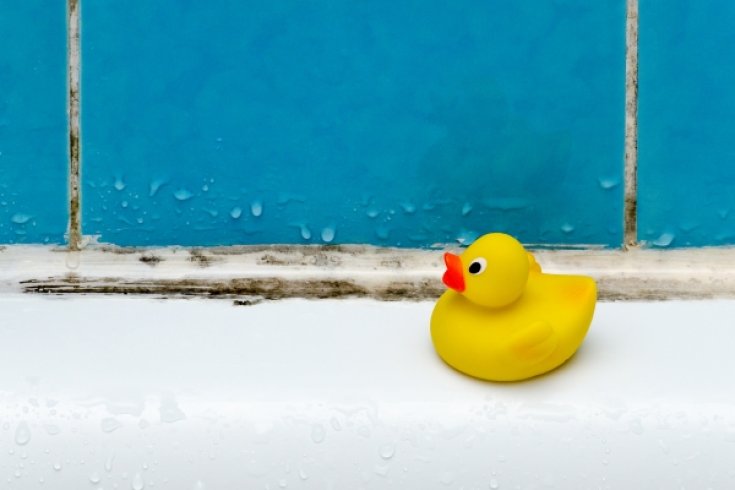 Lowering your water bill is something that every responsible homeowner should be interested in. After… 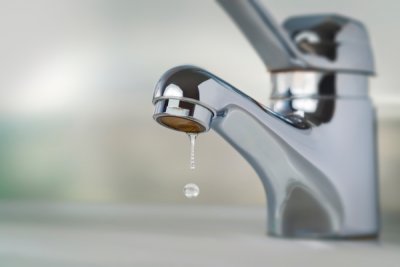 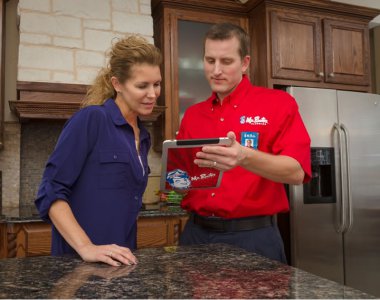 Did you know that you can fix some plumbing problems yourself without calling a plumber?… 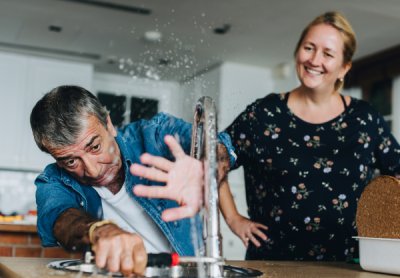 How to Take Care of Your New Septic System

A new septic system will no doubt improve the quality of your life. With a… 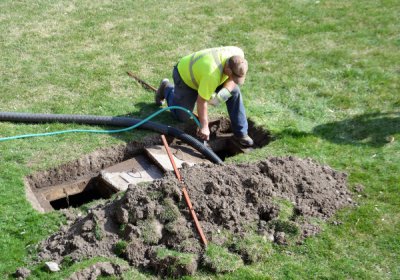 How Does a Toilet Tank Work?

Have you ever had a clogged toilet? One of the worst things about it is… 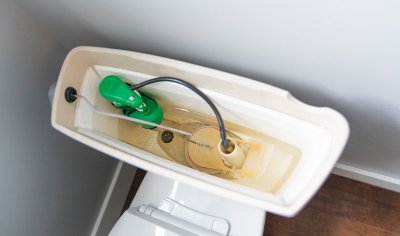 What to Do About Low Water Pressure in Your House 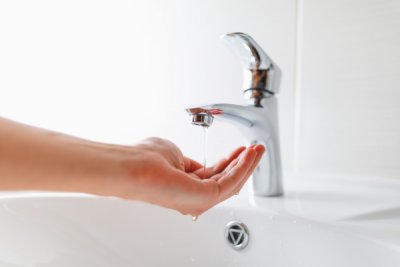 When is the City Responsible for Sewer Lines and Plumbing Repair?

When your plumbing system is connected to a municipal sewage system, confusion can arise as… 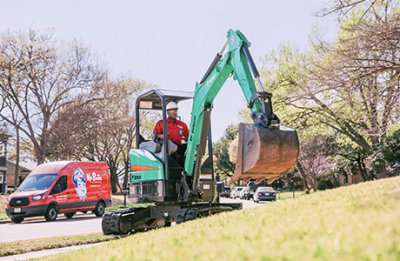 Pressure Tank Problems and What to Do About Them

You may not notice, but your water pressure tank exerts a lot of effort into… 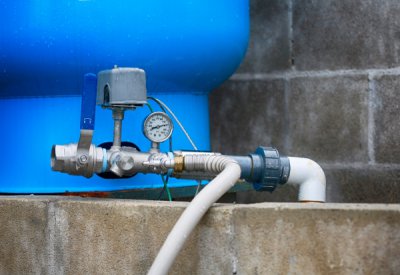 Refrigerator Water Line Shut-off Valve: Where to Find It 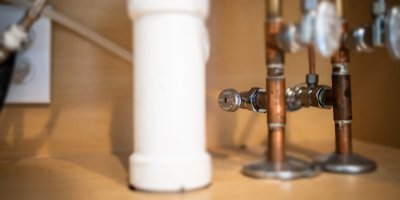