How the Summer Heat Can Affect Your Plumbing 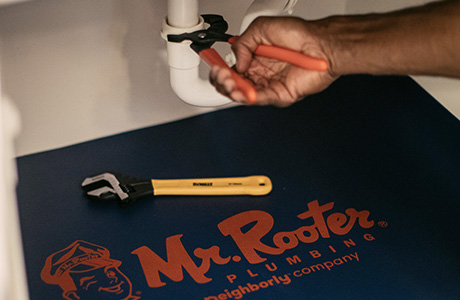 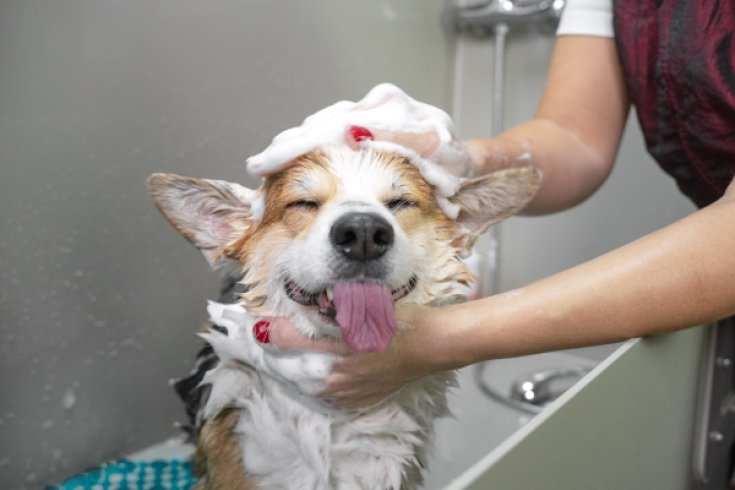 Giving Your Dog a Bath Without Clogging the Drain 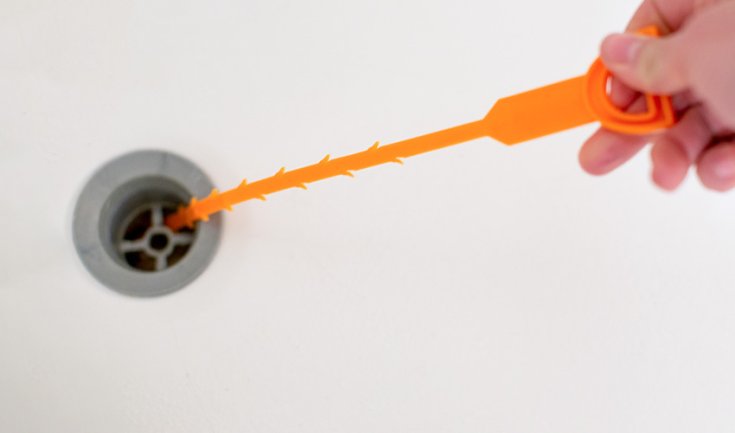 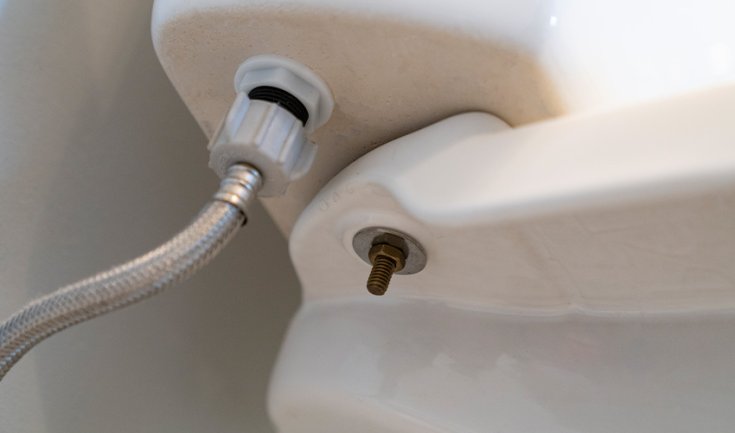 How to Check a Toilet for Leaks in 4 Simple Steps 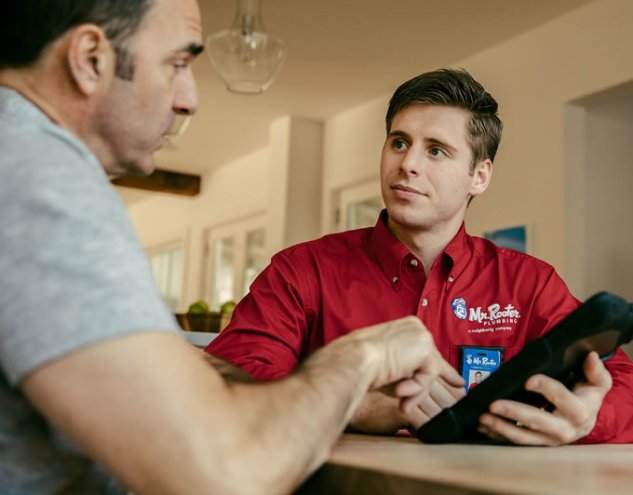 The Dangers Of DIY Plumbing Repair

How the Summer Heat Can Affect Your Plumbing

Everyone likes it when summer arrives. Its the time to pull out the tables and fancy umbrella, time to soak up the sun and organize the pool parties.

However, as we anticipate the arrival of summer, its expected that you be on the lookout for the other side to the weather.

As with everything, summer does have its disadvantages. So, even when you are having some great time with friends and family, you should be careful to observe some caution.

Mr. Rooter Plumbing in Pittsburgh has brought you some information on what to expect during increasing temperatures and how it could affect your plumbing system.

This is, perhaps, the most common issue that people face when summer arrives. They are excited at first. The period they've been waiting for have come. They organize those pool parties, and the grilling begins.

However, after the parties, they discover the toilet no longer flushes down. Has this ever happened to you? Its not a good situation. Whats worse, it could pose health hazards if not fixed on time. That is why you need to be proactive. Give out warnings that only the right stuff goes into the bowl tampons, condoms, grease, and other non-biodegradable materials shouldn't go down.

During summer, there could be too much pressure on the plumbing system. The problem could arise due to invasive roots action in the search for water, pressure from the swimming pool, or even the sprinkling system. These pressures could lead to leaks in pipes.

As the weather gets scorching, these pipes expand during hot weather and could burst if extreme temperature persists. Humans are not the only ones that have to endure the effects of the sweltering heat, it affects the pipes even worse.

This is another issue that usually arises during, or after those pool parties. Someone could push bone down the drain. The cutters never work on it, and it ends up clogging the garbage disposal.

Also, food materials with fibers and stringy materials like asparagus, lettuce, celery, and onion skins could clog the garbage disposal. It is better to dispose of them in the waste bins.

You may not know it, but during summer periods, when the sun is hot and scorching, the ground could move. What you observe during these periods are the cracks that show up on the ground.

To remedy this situation, you should water the ground frequently. Another solution is to grow plants that help combat excessive temperature changes. These plants also have the added advantage of holding the soil together.

During hot weather, mildew and mold can start growing inside the drain. This will lead to contamination and make the circulating air impure.

It is not something you want to overlook. Call an experienced plumber near you as soon as you can.

At all times, Mr. Rooter Plumbing of Pittsburgh has got you covered. Whatever plumbing worries you have will get solved. Call us now. 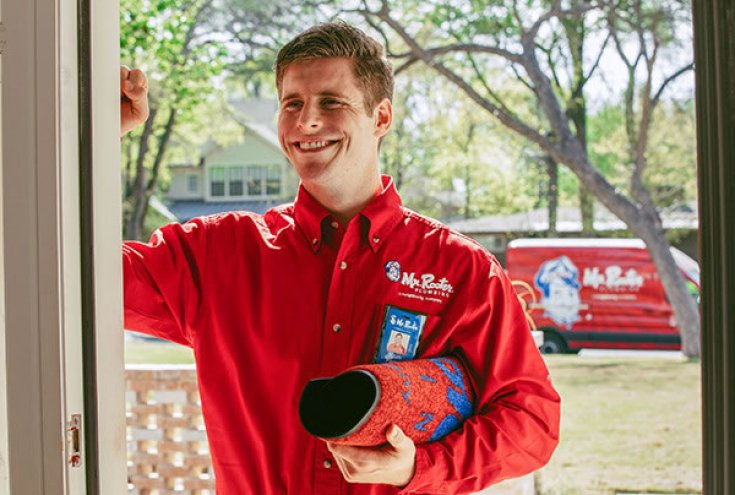 Ways to Increase Water Pressure in Your Shower

Sometimes problems with shower water pressure are easy to fix. But there are other times… 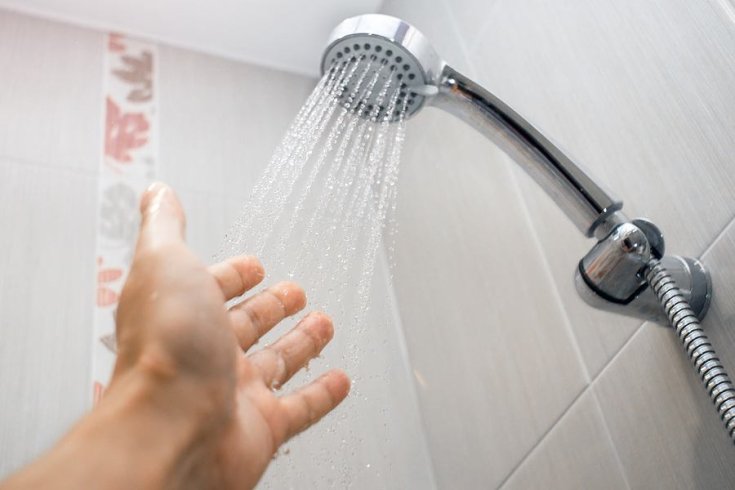 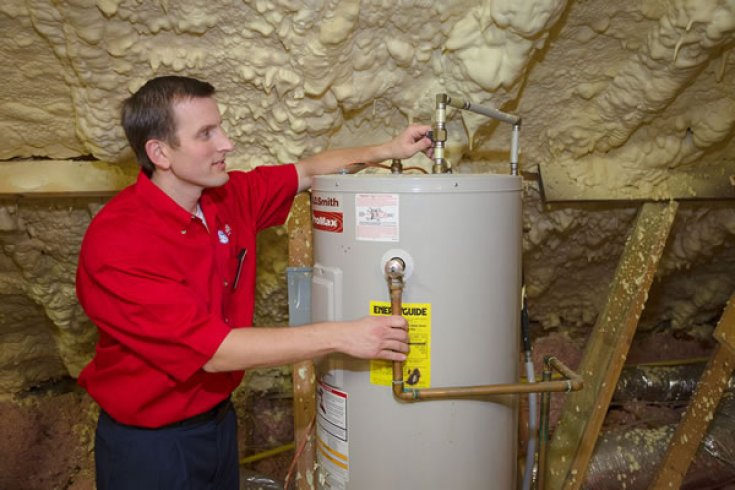 Bad Shower Habits That Can Ruin Your Plumbing

You thought you would never have to call a professional for water heater repair. But… 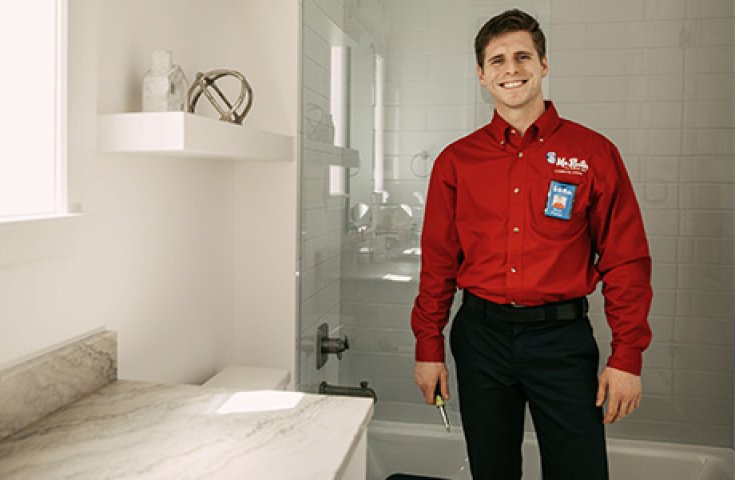 Your water heater is probably one of the most important appliances in your home. It… 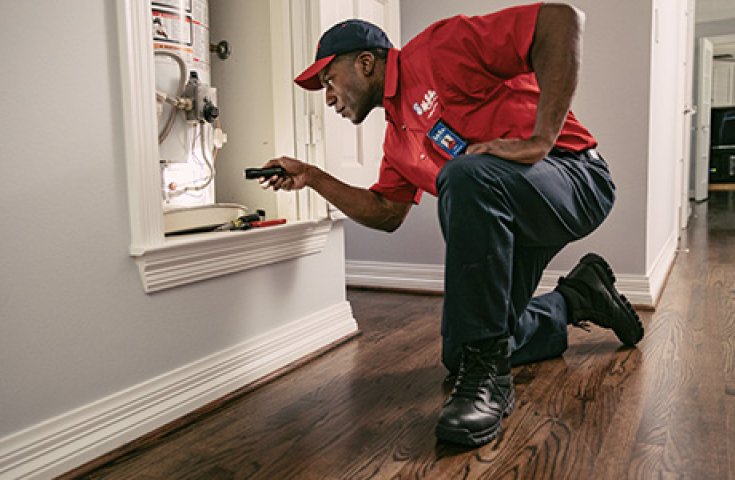 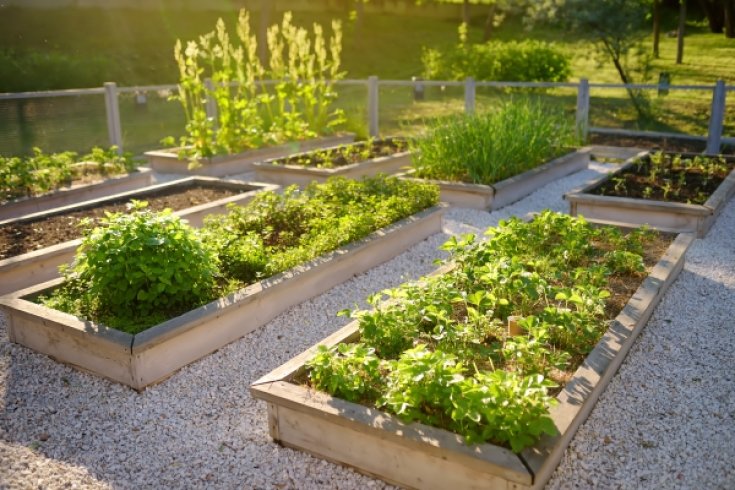 What to Do About Water Leak in Your Home

While water damage is not common, scheduling regular maintenance inspections with a reputable plumbing service… 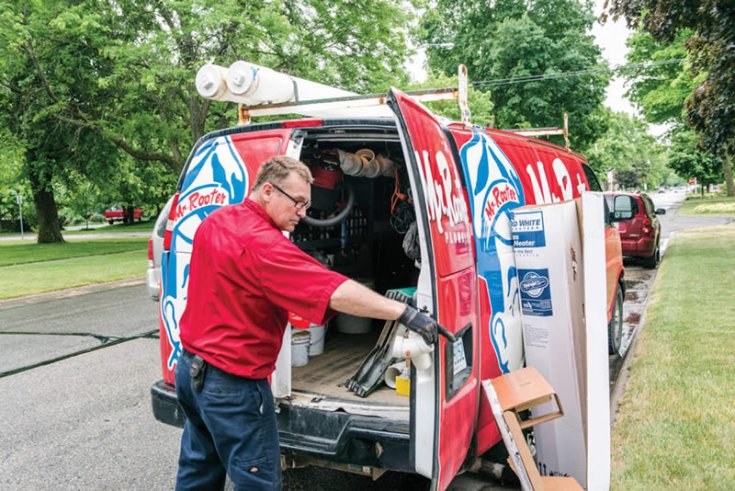 The Best Water-Saving Faucets for Your Home

Installing water-efficient faucets in your home can reduce water consumption by 20%. If you’re ready… 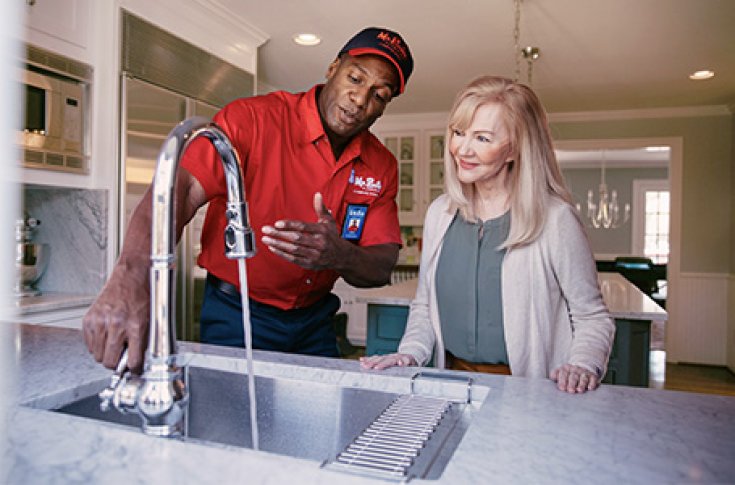 Should I Fix or Replace a Leaky Hot Water Heater?

What appliance affects so many aspects of your living quite like a water heater? Your… 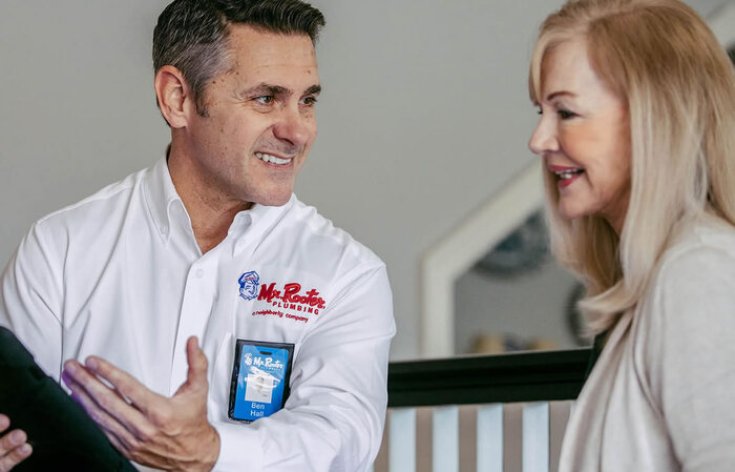 How to Find a Buried Sewer Cleanout

If you are dealing with a clogged or problematic sewer line, then you should know… 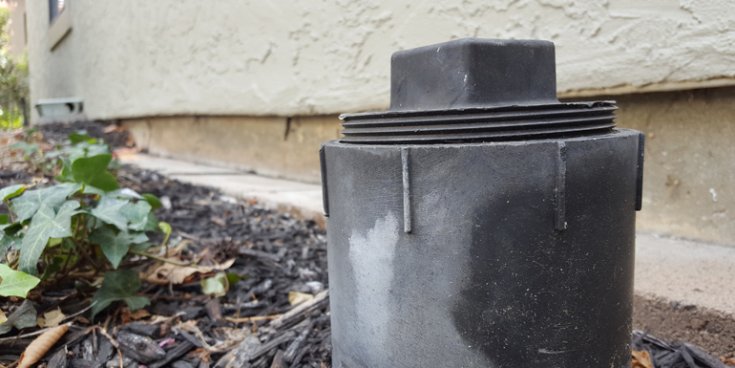